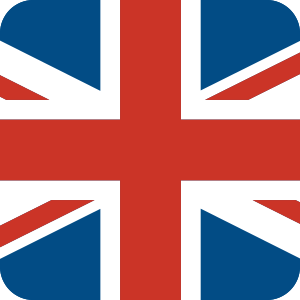 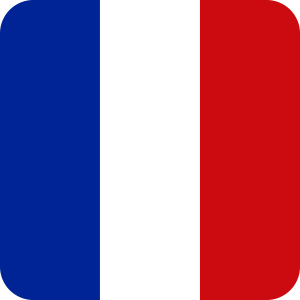 The Inn Design hotel at Issoudun welcomes you to its 38 comfortable bedrooms which provide great value for money...

Every year around All Saints' Day Issoudun becomes the guitar capital of France! The town plays host to many experienced guitarists, as well as amateurs or people who simply love making music, at numerous live events (concerts, courses, exhibitions etc.) during the three days of the festival.

Issoudun is sometimes called the "town of gardens" because it has over 130 acres of parks, gardens and green spaces.

Issoudun also has lots of sports facilities: a leisure centre, a skating rink and several stadiums, so there are many different ways to get involved or simply take a bit of exercise!

In order to ensure that you have a comfortable stay, we provide a range of facilities and services… 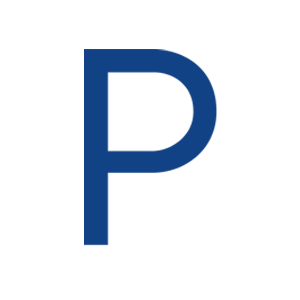 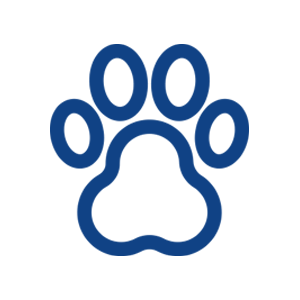 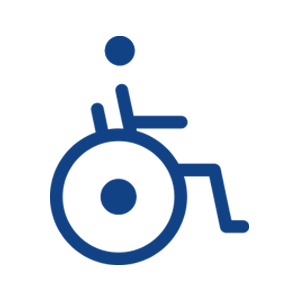 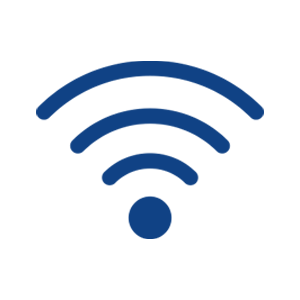 The Inn Design hotel in Issoudun has 38 comfortable bedrooms… All our rooms provide free, unlimited WiFi as well as a television with TNT channels. The rooms are practically designed and have an ensuite shower room with towels. As well as high-quality bedding including a duvet and blankets, our rooms also provide a clothes rack and a desk. 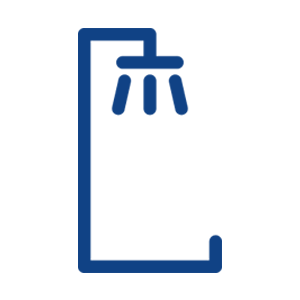 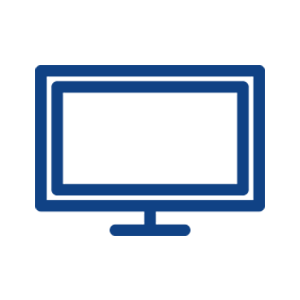 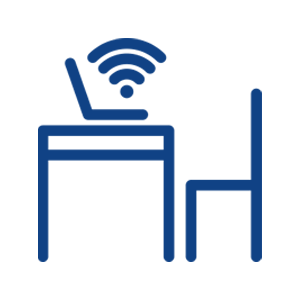 BUFFET BREAKFAST
The Inn Design hotel in Issoudun doesn't have a restaurant, but breakfast is served every morning! We offer you a continental breakfast every day with a range of sweet and savoury dishes. Enjoy breakfast at your leisure with our sweet and savoury buffet... pastries and spreads, hot drinks and fruit juices as well as fresh fruit or fruit salads and cheeses and cooked meats, hard-boiled eggs and organic yogurt – it's the ideal breakfast no matter how hungry you are!

TAKEAWAY BREAKFAST
Take advantage of our "Box'Inn" breakfast – available throughout the week! Pick your breakfast up from reception in the morning. It contains 1 pastry and 1 hot drink, and it's a great way to start the day off wherever you want to! 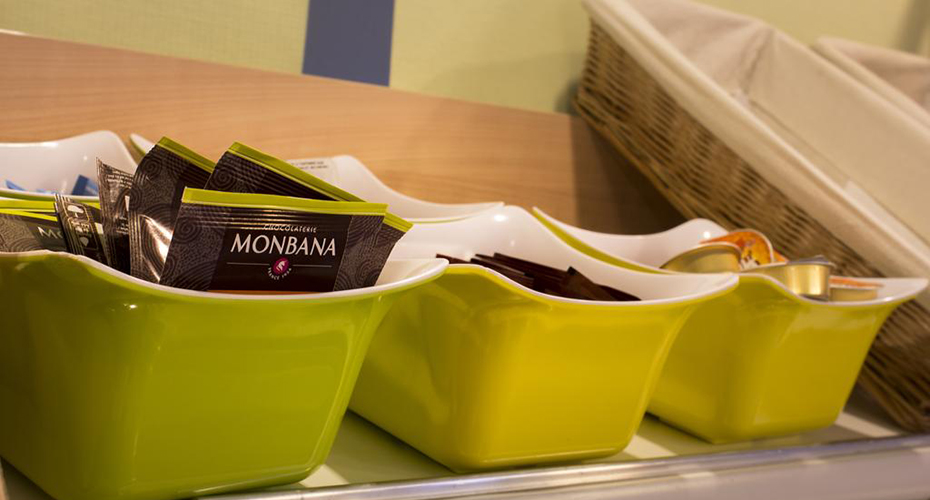 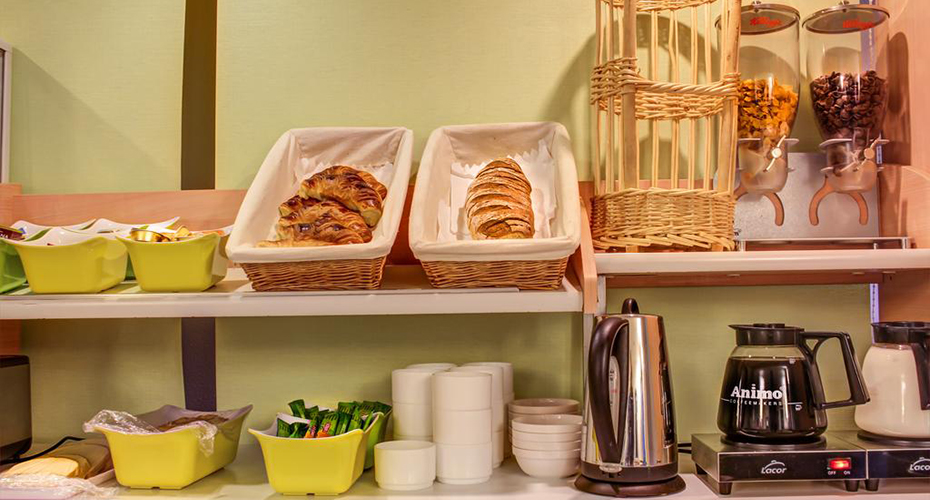 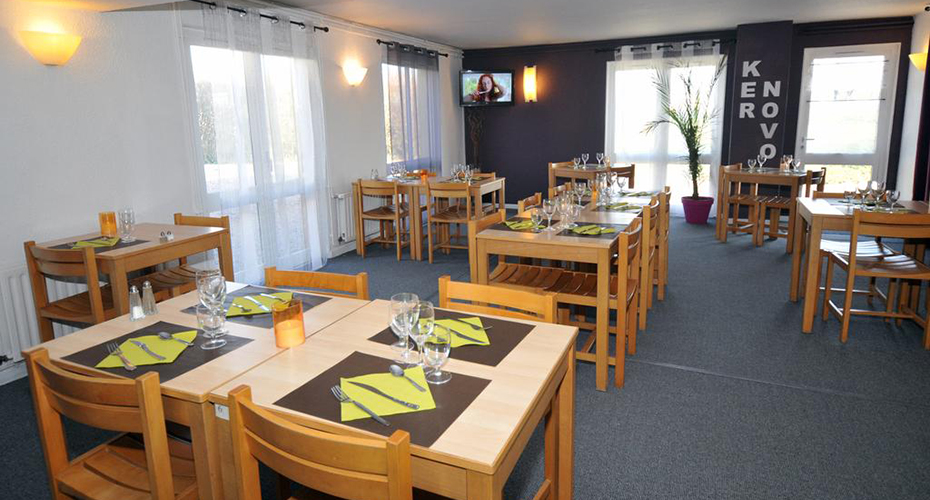 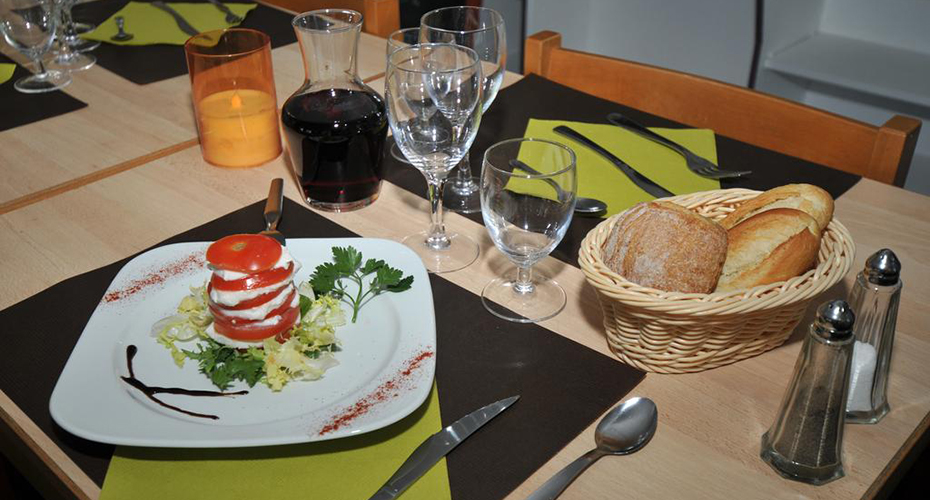 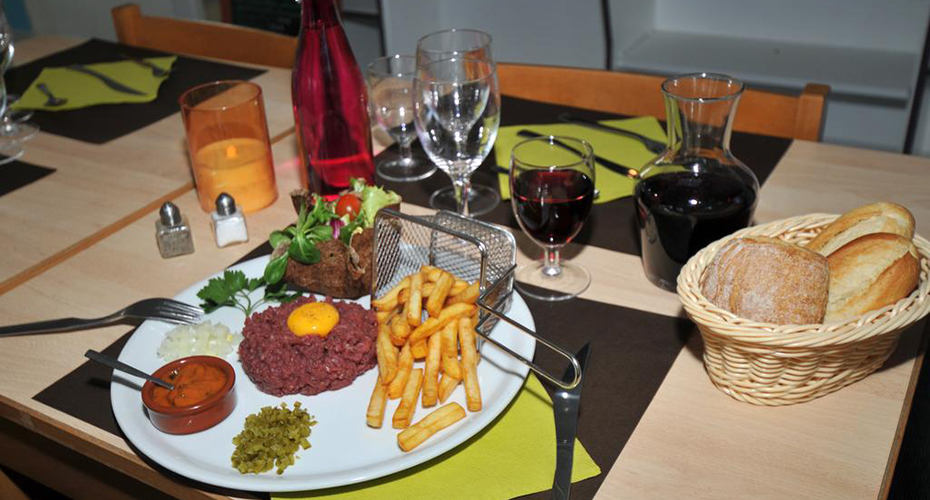 The Inn Design hotel in Issoudun doesn't have a restaurant but it can still provide a variety of snacks and desserts.

The town of Issoudun is environmentally friendly and it has over 130 acres of parks, gardens and green spaces. It's also a cultural and musical centre...

The Hospice Saint-Roch museum in Issoudun is an official heritage site and it contains an archaeological exhibition and ancient sculptures as well as temporary exhibitions of works by contemporary artists. There is no charge for admission to this museum which has one of the richest collections in central France.

The White Tower was built by order of Richard the Lionheart between 1195 and 1202, and since then it has been attacked many times. When you visit it make sure that you see the great hall, the well, the guardroom, and of course don't miss the wonderful view!

Issoudun's geographic location and climate make it an ideal place for gliding! What's more, the Issoudun-Fay flying club organises a national, European or international championship every summer, and it also provides you with the opportunity to gain a pilot's or glider pilot's licence as well as organising training courses for young people (from the age of 16).

Located behind the grounds of the Château de Frapesle, the Champs Forts Pony Club is currently renovating the old commandry of the Knights Templar, and it provides horse-riding as well as horse-drawn carriage trips. The Champs Forts club also offers riding lessons at various levels to people of all ages.

At Mareuil sur Arnon there is a watersports centre where you can take part in numerous activities such as canoeing, kayaking, pedalo boating, windsurfing, mountain biking, tennis and many others!

Les Fêtes de la Tour Blanche (the White Tower festival) is the main street arts festival in the Berry region of central France. It's a popular, party-atmosphere cultural event which is free and always takes place on the weekend after Ascension Day (25th to 28th May in 2017).

Issoudun guitar festival brings together guitar enthusiasts from all backgrounds and it includes concerts, courses and exhibitions over a period of three days. In 2017 the Festival will take place from the 2nd to the 4th of November.

On every Tuesday in July you can enjoy performances by musicians and theatre groups as well as open-air cinema events in various parts of the town. All these events are free! 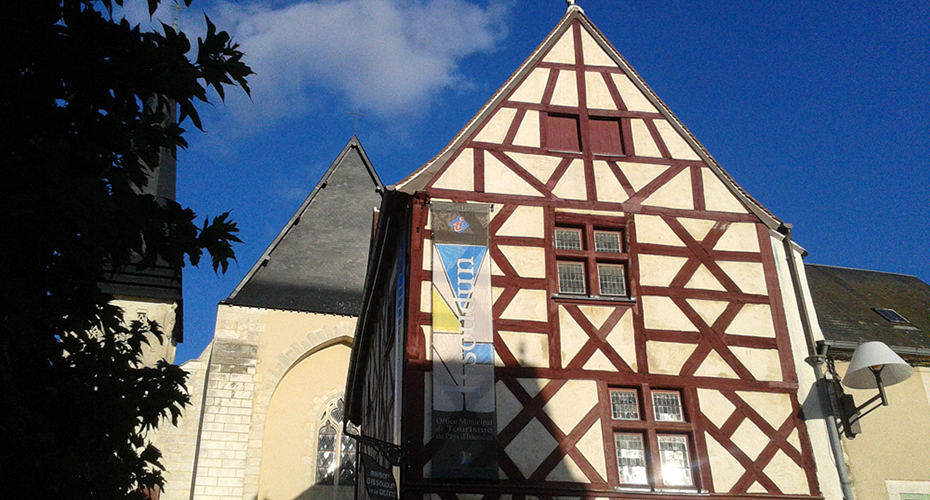 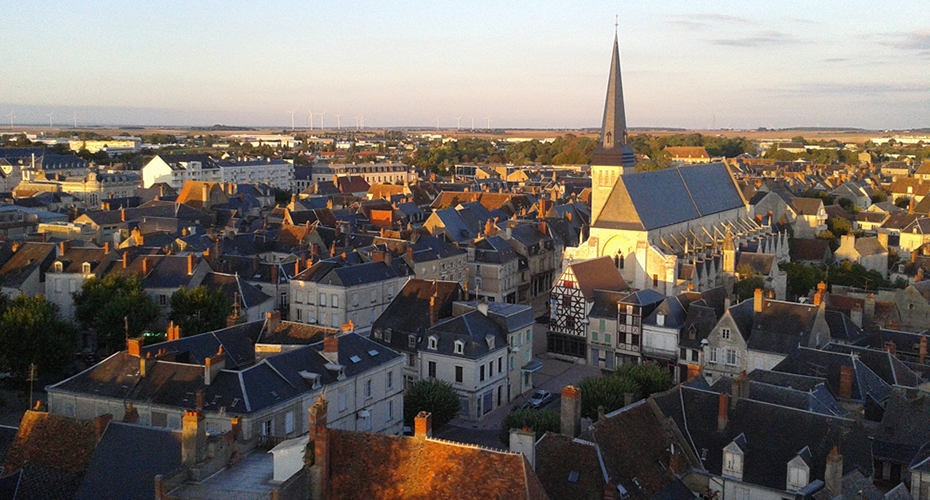 Director of the publication :Patrick Gouin

Right of rectification
The law of January 6, 1978 relating to data processing and freedoms guarantees you a right of access and of correction for the data concerning you by contacting us by :

Copyright
The whole of this site concerns the French and international legislations on the royalty and the intellectual property. All reproduction rights are reserved, including for iconographic and photographic documents. The reproduction of all or part of this site on any electronic medium whatsoever is strictly prohibited without the express permission of the director of the publication. The reproduction of the texts of this site on paper is authorized subject to the respect of the 3 following conditions: free distribution, respect of the integrity of the reproduced documents: no modification or alteration of any kind, clear and readable quotation of the source in the following form - for example: "this document comes from the Internet site...". Reproduction rights are reserved and strictly limited.

By browsing this site, you agree to the use of cookies only for statistical purposes. We do not collect any sensitive or personally identifiable information. Furthermore, we do not trade or sell your personal data.